The ongoing pandemic has taken a huge toll on people’s lives.  Within a span of a few days, people have started questioning their livelihood. Loss of jobs and pay cuts have forced people to reassess their priorities and change their spending behavior. The loss of income can directly impact a person’s credit score due to their inability to pay existing debts and loans. However, surprisingly enough, at a time of huge unemployment crisis, the average total debt across the country has been on a declining trend. The average total debt since January 2020 is down by 1%, and as a result, the average Vantage score increased by 5 points. During the same period, the average credit card balance and average credit utilization decreased by 14% and 5%, respectively. Vantage score and FICO score are the primary scoring models that money lenders use to evaluate your application. While both Vantage and FICO scores have different scoring models, their main objective is to evaluate the candidate’s ability to repay the loan on time. vHome Insurance analyzed the consumer financial trend during the pandemic crisis and how it reflected on their Vantage score based on different demographics.

While the average Vantage score across the country remained the same during January and February with 681, the following months saw a considerable increase. The average Vantage score increased by 1 point during March, followed by an increase of 3 points during April month. As per the latest data available with Experian, May month registered an average score of 686 with an increase of 1 point from the previous month. From January to May, the average Vantage score has increased by 1%, which is more than three times compared to 2019 during the same time period. The months that saw the increase in Vantage scores were also the months during which the government had imposed a nationwide lockdown. To be more specific, the dramatic increase started in March till May. The unemployment crisis was at its peak during the same period with stay-at-home orders in place. The uncertainty regarding their livelihood forced made people develop a more conservative mindset. People stopped making unwanted expenses and started preparing themselves for an impending global economic crisis. In addition to this, people couldn’t spend money lavishly even if they wanted to as businesses, shopping malls, theatres, and other entertainment services were also on halt. The majority of the consumers with a relatively steady income experienced a financial upliftment due to their conservative mindset, which is also evident from the increase in Vantage scores.

Further, analyzing the debt levels revealed that while consumer credit card debts were declining, there was an increase in personal loan debts. The average credit card debt decreased from $6,193 in January to $5,338 in May. During the same time, the average personal loan debt increased from $15,965 to $16,257. While taking a closer look at the change in Vantage scores with respect to different demographics, people with a very poor credit score of 300-449 saw the highest increase in Vantage score with 0.9%. Poor and Fair category saw an average increase of 0.1% each, while Good category saw a 0.1% decline. Excellent credit score category witnessed an increase of 0.2% in their average Vantage credit score. When it comes to the state-wise increase, Alaska registered the highest average Vantage score increase with 1.4%, followed by the District of Columbia, New Mexico, and Wisconsin, with a 1.3% increase each. Delaware state witnessed an increase of 1.2% in its average Vantage score. The other credit parameters, credit utilization and credit card balance, also witnessed a dramatic decline across all the demographics since January. 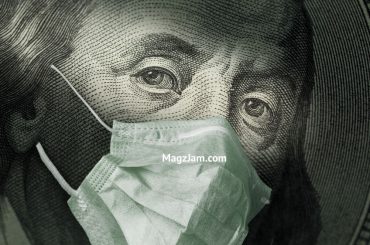 8 Ways to Make Money During the COVID-19 Pandemic 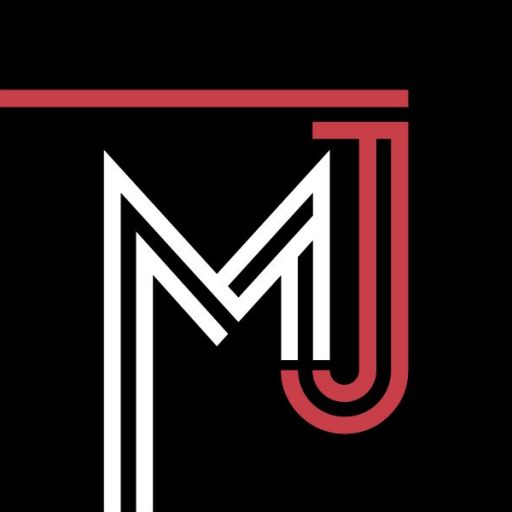